Made in the alps

We are (river) surfers, living the dream. Shaping Surfboards in the middle of the Alps. Our vision is to build the best boards on the market, not only by using the best available materials. But also using the best team and their knowledge to make shapes perfect for every single standing wave and ocean boards perfect for river surfers.

All premium line boards are 100% produced in Salzburg, Austria. The Boards from the classic line are produced in France. We also try to push river surfing as far as we can. We need more waves. Lets make our rivers great again!

In short, Delight Alliance shapes surfboards designed for river surfing and ocean surfing. But not only do we test and develop standard shapes, we also produce customised boards and designs.

The Delight Alliance Research & Development Team have developed a special technology called the “HD-Rail”, improving the life of your rails up to 3 times longer than a standard one. The so-called “FixPlugs” prevent the fin plugs from breaking on a wave with spoiler technology. The special river surf shapes are developed & tested on waves all over the world.

This is just a little insight about us. Read below to find out more about what we are about.

The Delight Alliance 'Classic Line' the best river surf shapes in a classic construction. Lenny gets injured at 'die Boot' and hast to do surgery on his knee. Janina winns the contest at the 'Boot'.

Lenny wins the first ever Citywave Pro Tour stop in Israel. Janina wins the first ever German Championships and Lenny finishes 3rd. Lukis film Out Of The Ordinary is released in the cinemars. Jose joins the Team, a 16 year old surfer from Perué living in Munich. Lenny and Janina are ripping the 'rapid surf league' and the 'citywave pro tour' with a combined 13 podium places in several contests.

A year full of contests, while the shapes are getting even better with the new machine. The first contest of the year was the “Crown of the Traun”. Local Max Neuböck secured the title, 2nd Martin Oberleitner and 3rd Lenny Weinhold. All three of them on Delight Alliance Surfboards! The Rapid Surf League is taking place for the first time. Janina won both tour stops and the overall title, Lenny finished 3rd overall. In total 6 podium places for the Delight Alliance team.

Delight Alliance goes cinema with Lukas new short film, FarAway. The old CNC machine is retired and makes space for a new, bigger one. Now we are able to build surfboards up to 9ft in length.

The workshop gets an expansion and a new glassing room is added. The office moves up one floor to make space for a new exhaust- and vacuum-system. Lukas wins the “Crown of the Train” again and scores 7th place at the European Masters. Kathi scores 4th place and our latest member Janina secures 1st place in the Women’s runs. Lenni is first European at the Junior EM. Our new HD Rails 2.0 are released.

Lukas takes part in the first River Surf Instructor Course. New team riders join the family in form of Steve Ratzisberger and young-gun Lenni Weinhold. Lukas wins the “Crown of the Traun” in Ebensee and the “River Riot” in Bratislava. Kathi scores another 3rd place at the Airport Wave. Steve Ratzisberger and Lukas Haigermoser both make it into the quarter finals but unfortunately don’t make it further. Lukas scores 18.3 points of 20 possible in the 3rd round.

In 2014 Gerwin Andreas takes over the steering wheel at Delight Alliance and moves the company and production into a new workshop in Salzburg. Teamrider Kathi wins 3rd place at the Airport Wave in Munich, while Lukas scores 7th place in the qualification rounds. Unfortunately, he was knocked out of his heat by the previous years winner, Tao Schirmacher and surf legend Shane Baschen.

Delight Alliance Surfboards is a river-surfboard label founded in the middle of the Alps. In 2007, Dominik Hipp, a.k.a. Hr. Bayer, begun to build surfboards specifically for river surfing. Sometime, after all his boards got damaged on the rocks, he invented the HD Rails technology. HD Rails are rails reinforced with Aramid and Kevlar, effectively tripling the life-expectancy of the surfboards we make. 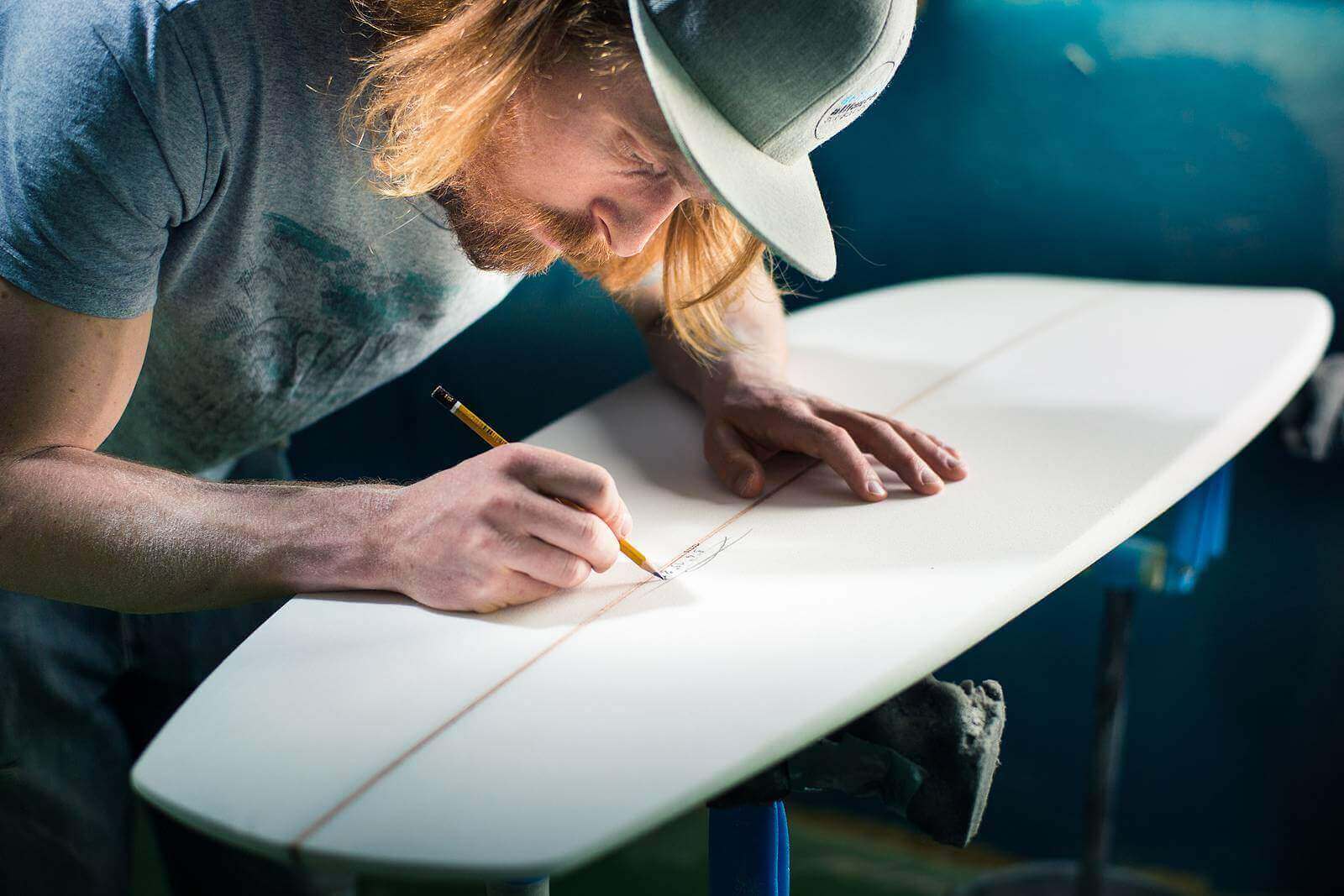 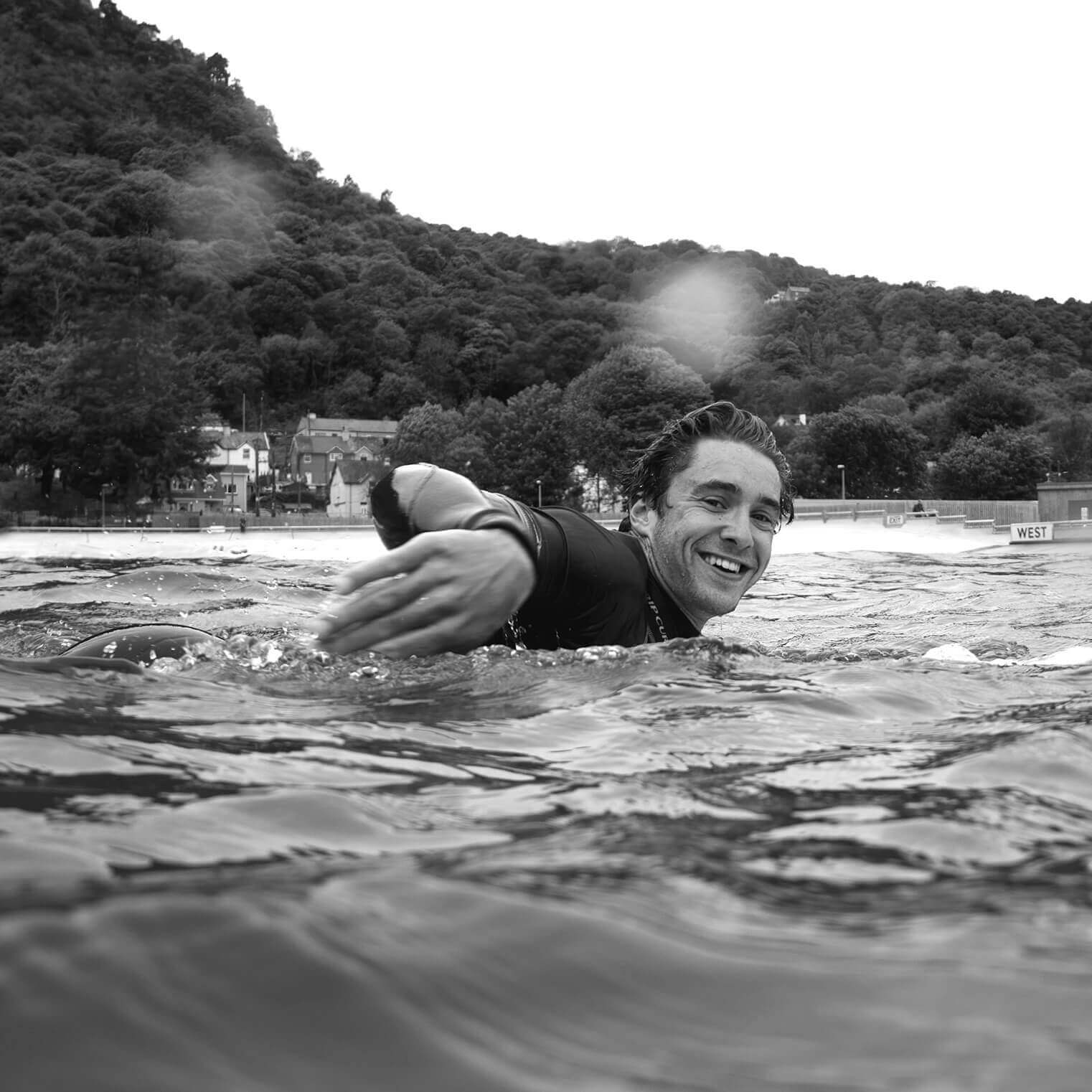 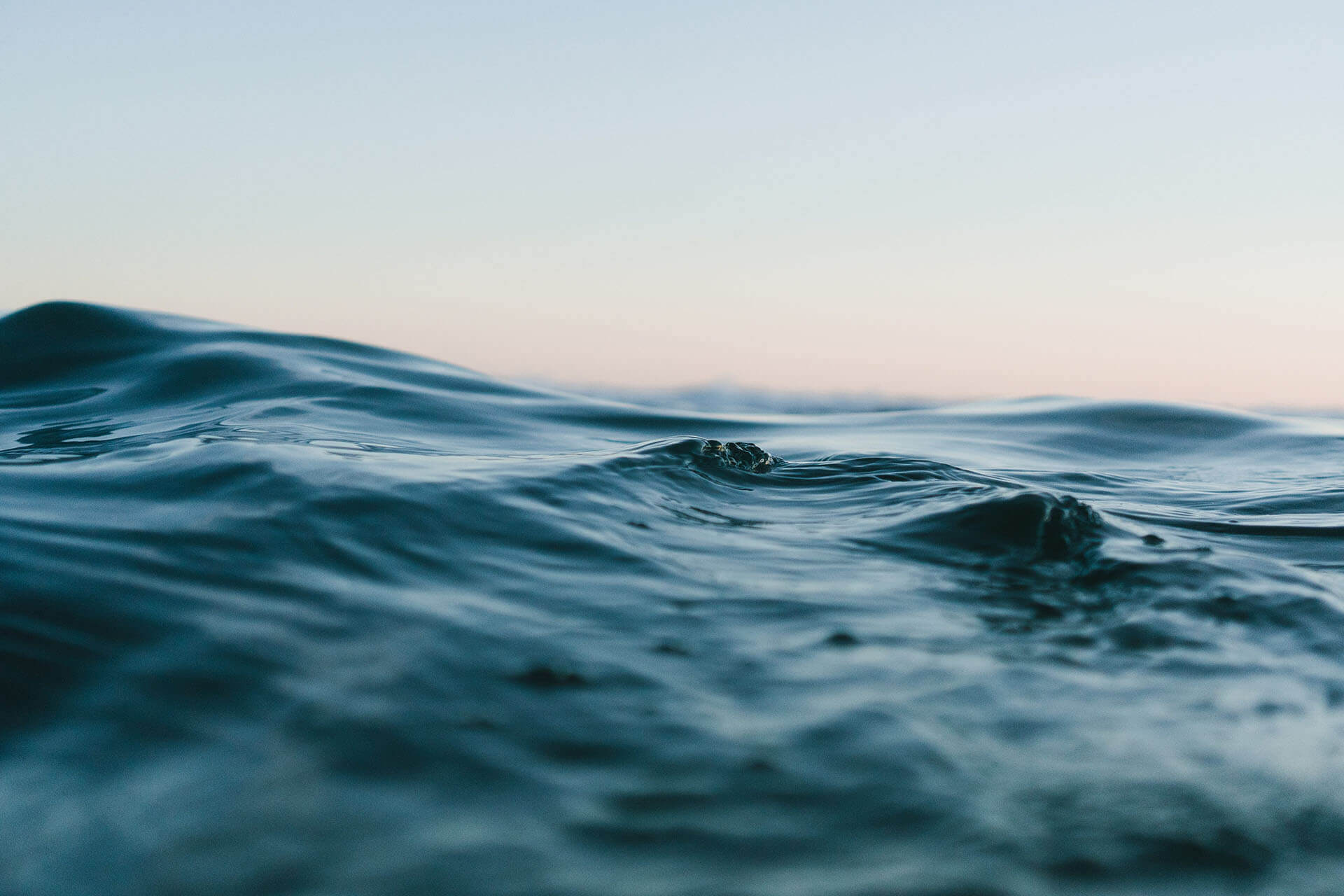